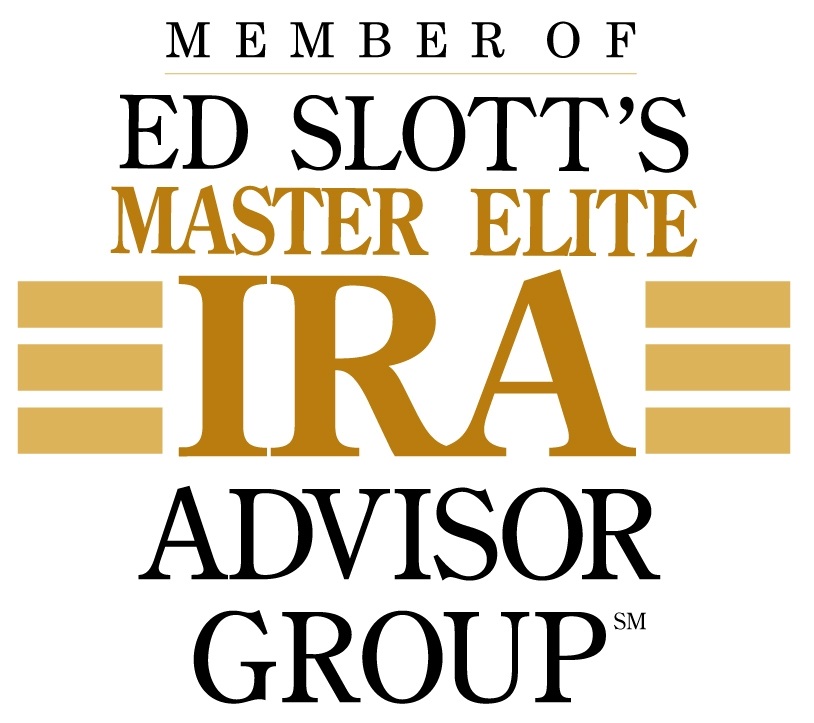 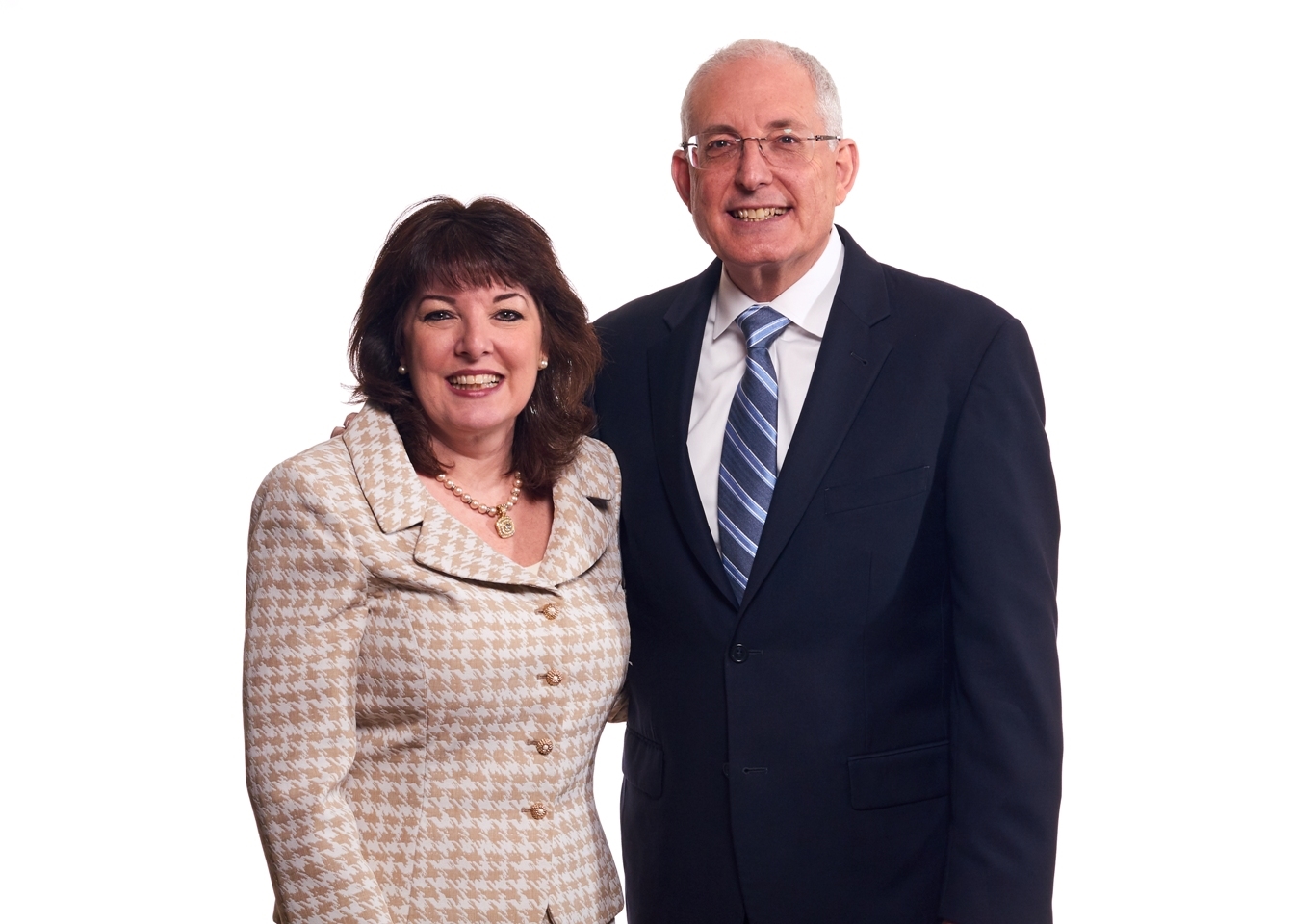 IRAs are often people’s largest asset. As part of SimplePath Retirements commitment to continuing education, Celine J. Pastore is a member of the Ed Slott’s Master Elite IRA Advisor Group℠. Membership in this prestigious group includes attending two study groups per year, followed by passing two annual exams, and provides up-to-date information on the latest IRA rulings. Working with an advisor with this level or training and access to a team of professionals and resources can help you avoid a costly and potentially fatal error with your retirement planning that cannot be undone.

Retirement planning is complicated, and you need an IRA specialist in this area. It is a personal and situational endeavor with possible pitfalls in the way of success. Work with a financial professional who invests in their education to minimize risk and keep more of your retirement dollars for you and your family.

Who is Ed Slott?

Ed Slott and Company is the nation's leading source of accurate, timely IRA expertise and analysis to financial advisors, institutions, consumers and media across the country and they neither sell nor endorse any financial product.

Ed Slott, CPA was named “The Best" source for IRA advice by The Wall Street Journal and called "America's IRA Expert" by Mutual Funds Magazine. According to his website, he is a nationally recognized IRA distribution planning expert, professional speaker, and the creator of several public television specials, including his most recent, Retire Safe and Secure! with Ed Slott.

Our Story
Your Roadmap
Why SimplePath

For more information about any of the services or products listed, choose a time to speak with one of our advisors or register to attend one of our upcoming events.